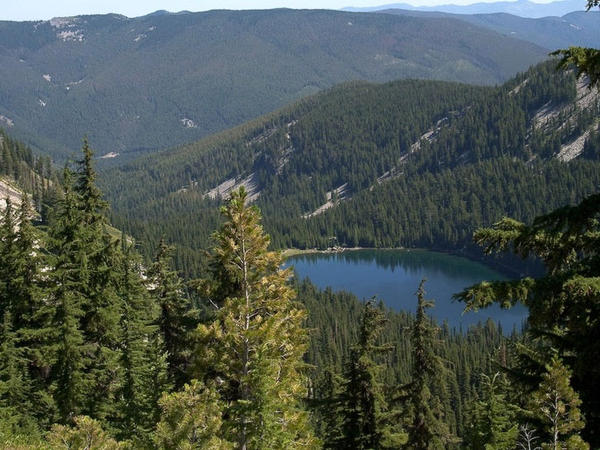 Republican Congressmen from several Western states are running with a theme that emerged during the recent armed occupation of the Malheur National Wildlife Refuge in Oregon.

The panel also listened to Idaho Republican Raul Labrador pitch an alternative. It would let interested states take over management of at least 200,000 acres of national forest within their borders...

Posted by Endurance.Net at 8:20 AM